Canning History Project is a two-year community project researching the history and character of the area of Liverpool centred on Canning Street in Liverpool 8.

We’ll be producing a book at the end of the project in 2016, and we’ll also have various other outputs as we go: not just Facebook and Twitter stuff, but also exhibitions of research materials, archive and online recordings of interviews we’ve carried out, and probably other stuff we haven’t even thought of.

The project is being carried out by volunteers co-ordinated by a voluntary steering group and we welcome further volunteers and contributors.
Get in touch with us through canninghistory@canningco-op.org.uk

The project is funded by the Heritage Lottery Fund, and is carried out under the aegis (or the auspices if you prefer) of Canning Housing Co-operative.

The published aspect of the project was not completed... However it will live on in digital format 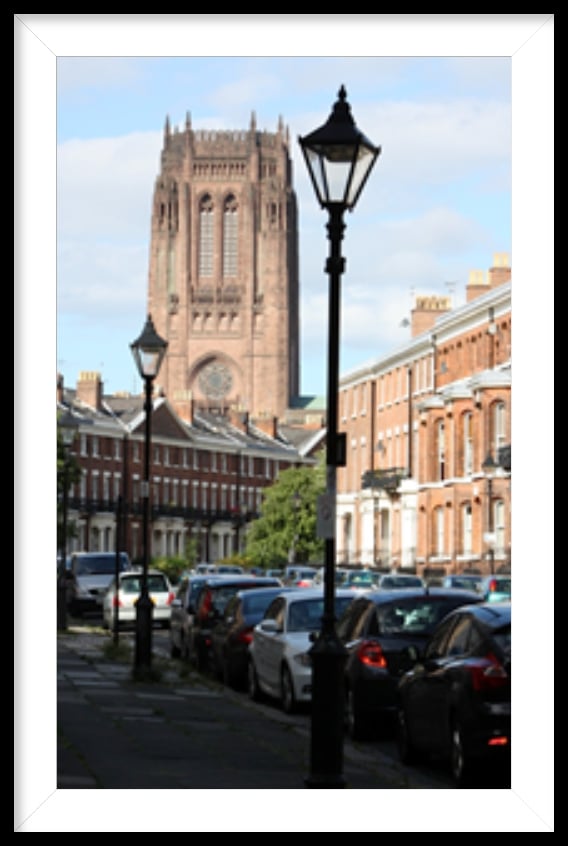 Over the course of August and September 2019, these pages will build up into a small book’s worth of essays and interviews about aspects of the Canning area in Liverpool, drawn from the research of the Canning History Project.

In the 19th Century, the rural Moss Lake Fields developed into the urban Canning area much as we know it today, but the area’s history begins earlier, with quarrying, peat-digging and, amongst other things, fierce disputes over the damming of streams.  From the building up of this new and mostly affluent suburb come the stories of developers, a lost Botanic Garden, Liverpool Cricket Club, bodysnatchers, pubs, churches, health pioneers and quacks, a would-be spa in a quarry-cum-cemetery, the Mechanics’ Institute & Liverpool School Of Art, Liverpool Orchestral Society, the rebellious painters of Sandon Terrace Studios, a new cathedral, the Blitz and urban decay, the Beatles, the poets of The Mersey Sound and a wave of other poets, musicians and artists, and latterly, housing regeneration and, to an extent, re-gentrification.  In amongst the more recent of these stories are a number of first-hand accounts of people’s ordinary and extraordinary lives in the area.

An 1820s gang who stole bodies in Liverpool and shipped them to Edinburgh.

Crabtree Lane (now Falkner Street, L8) was the 1820s home of Liverpool Cricket Club, who trace their origins to 1807 and the 30 gentlemen of ‘The Original And Unrivalled Mosslake Field Cricket Society’.

Opened in 1865 as possibly the largest in the world, Liverpool Gymnasium (with its flamboyant self-styled ‘Gymnasiarch’, John Hulley) also played a role in founding the modern Olympics.

The Canning History Project has been supported by the Heritage Lottery Fund.

Published online in 2019 by the Canning History Project,

under the aegis of Canning Housing Co-operative,

and with funding for the earlier part of the project

by the Heritage Lottery Fund.

Copyright of all original writings, photographs and artworks remains with their original creators. See credits within individual chapters.

In regard to all of his written contributions as editor and main writer for the Canning History Project, and in accordance with UK law, David Bateman asserts his full moral rights under the Copyright, Designs and Patents Act 1998. This includes, but is not limited to, the right to be identified as the author of the work, and the right of integrity. (For clarity, in the cases of co-written material: this does not impinge on the rights of co-authors to be identified.)